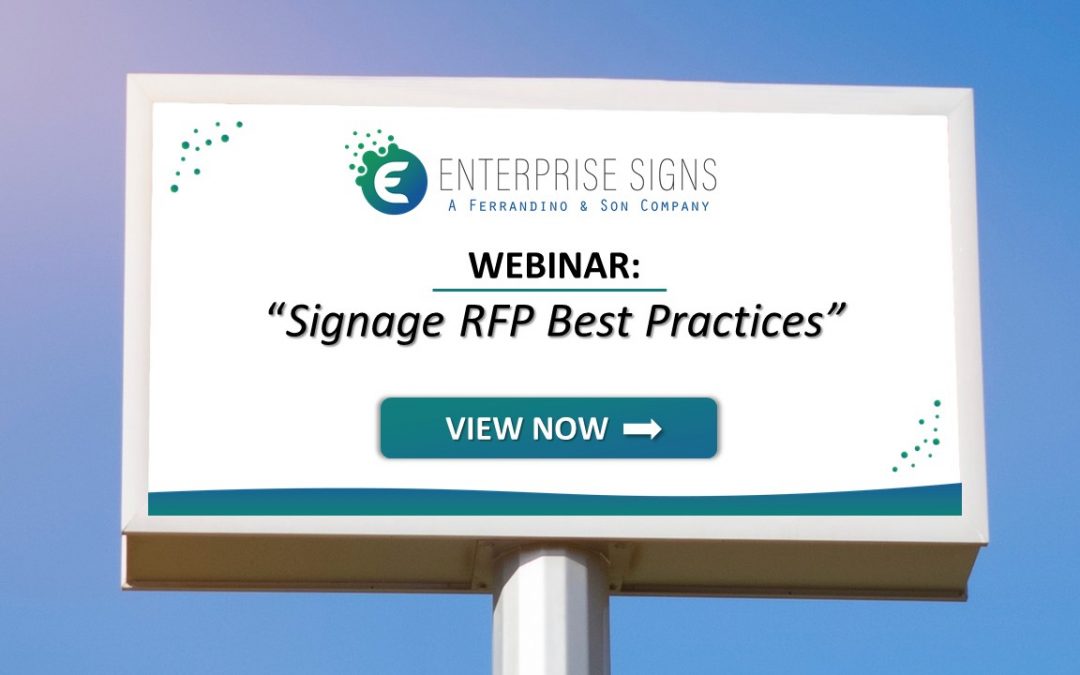 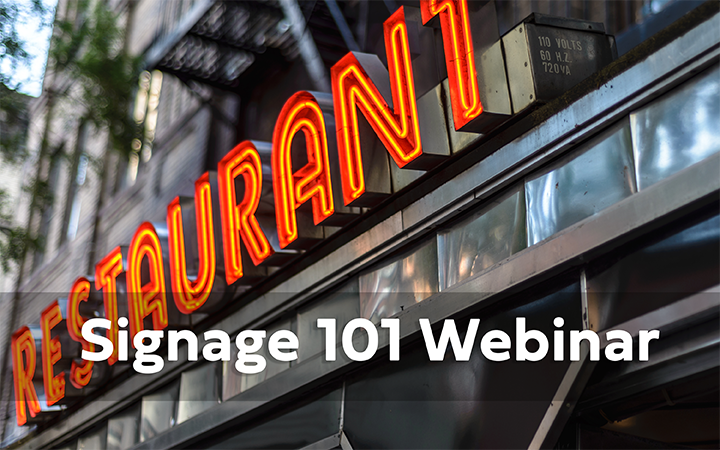 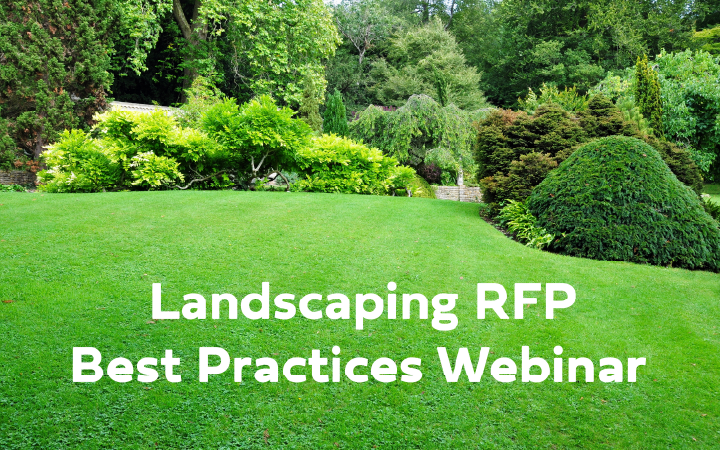 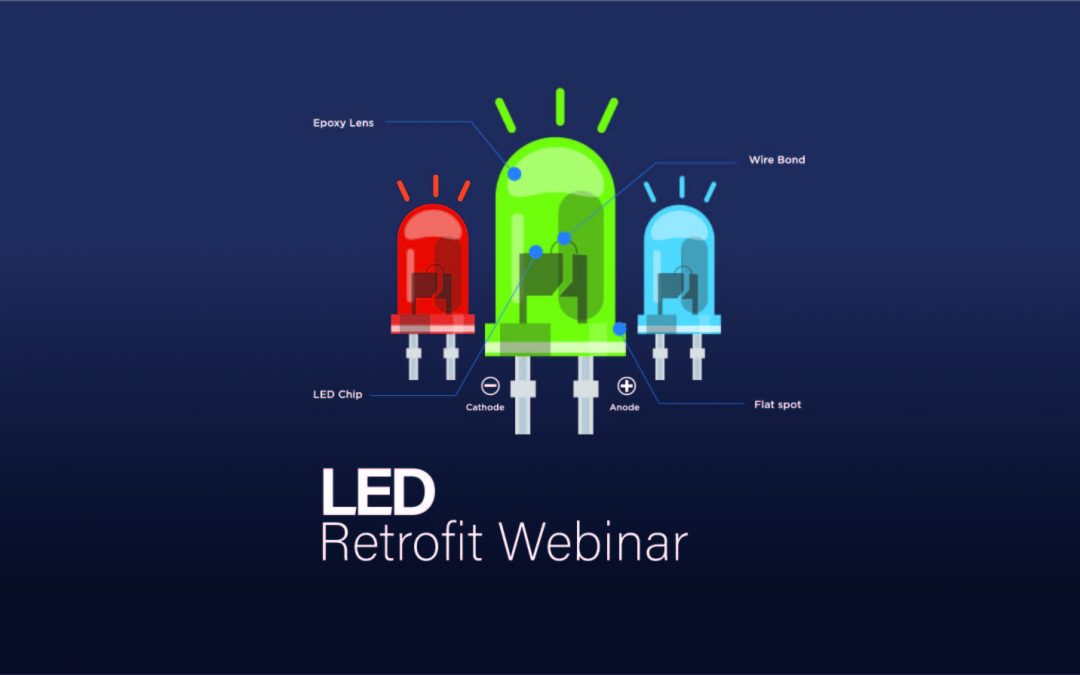 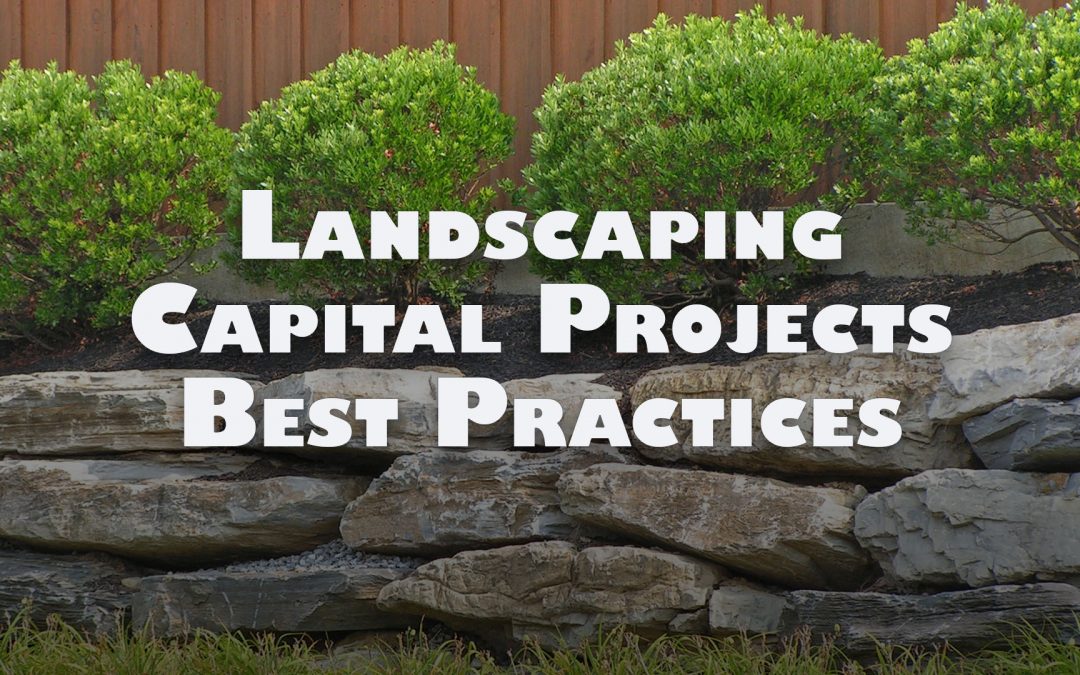 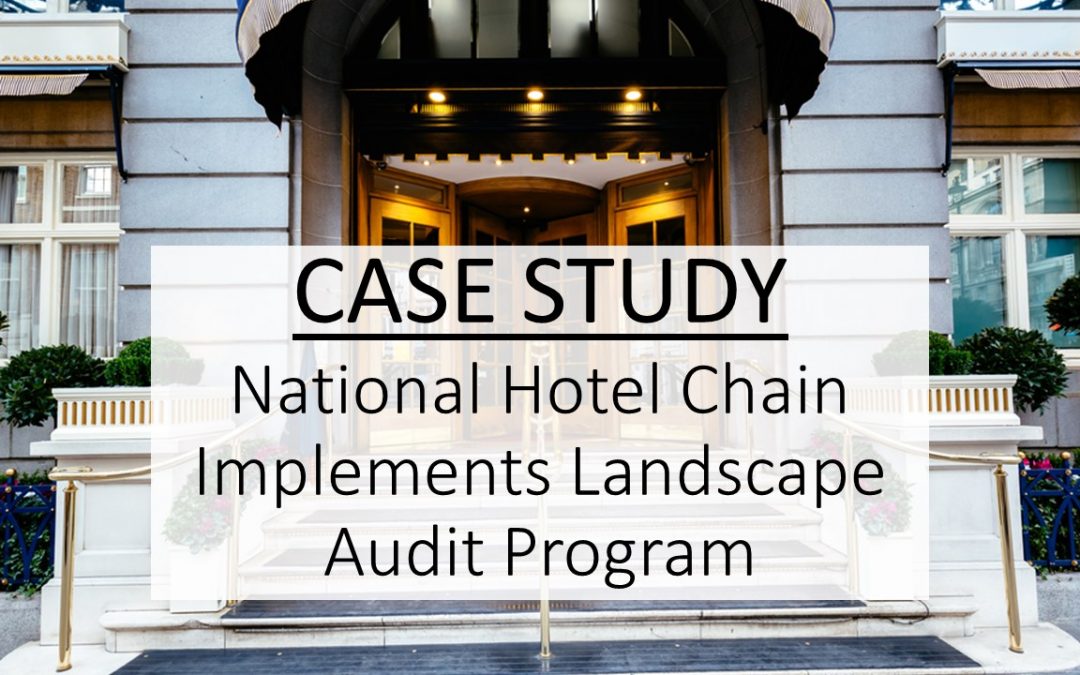 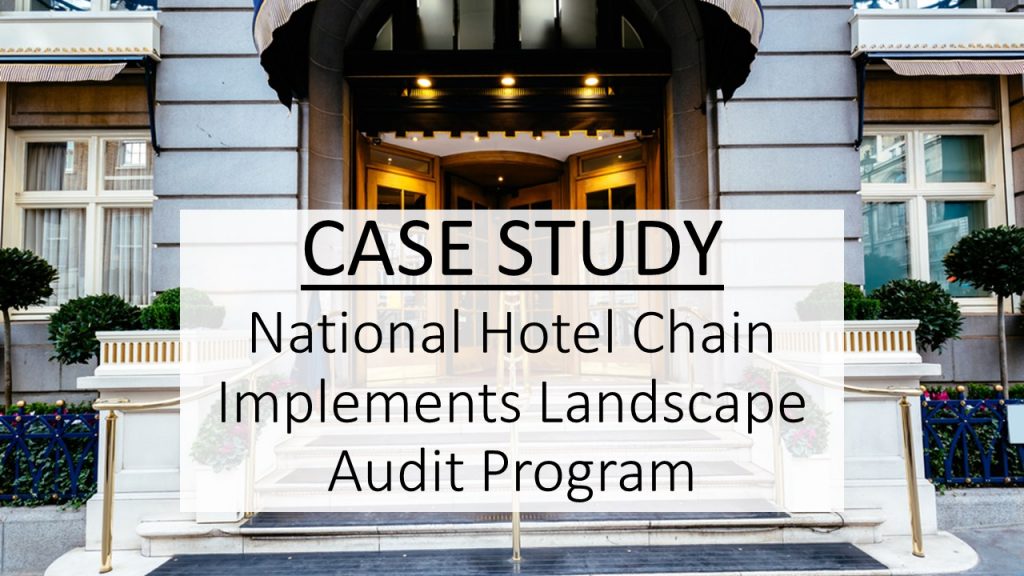 With Operational Leadership pushing for improvement and Facilities needing some mechanism to capture and measure the results, the suggestion was pitched to approach an outside audit firm who could provide an independent analysis of their program.

Ferrandino & Son was approached for two reasons. First, they were familiar with the scope of work as they had participated in the RFP. While not awarded any of the portfolio during the bid because of their inability to meet the pricing goals, Ferrandino & Son was well-respected within the brand due to their approach during the RFP process.

Second, Ferrandino & Son has one of the largest field presences in the commercial landscape industry so their ability to provide “boots on the ground” across the entire hotel chains portfolio was something that could be leveraged.

The hope was that by initiating site audits through Ferrandino & Son, the national hotel chain could ensure the services they were paying for were getting completed and if there were performance issues, they could be identified quickly so as not to negatively impact the entire landscape program.

The national hotel chain felt they had 4 challenges they needed to overcome to make an independent audit successful.

1. They needed an audit partner who had coverage across their entire portfolio, which at the time included properties in 41 states.

2. They required a digital survey tool that could capture inspections in real-time and offered some level of dashboard reporting where they could drill down into regions, districts, and ultimately to the property level.

3. They needed the ability to cross-reference the properties to their vendor assignments so that a custom scorecard could be built for each supplier partner.

4. Due to the current issues they were experiencing, they needed a partner who could ramp up quickly, so they didn’t lose the buy-in of their operational teams.

Ferrandino & Son implemented a 4 step process to ramp up and roll-out the program.

1. They customized the audit survey to the client’s scope of work, incorporating specific weighted values for those items deemed most critical to their stakeholders.

2. They conducted site walks in each of their 4 regions, bench-marking expectations and perceptions on existing properties to leverage the coaching and training that would occur with their Territory Managers when the audits began.

3. They built out a dashboard reporting system that would showcase the data in multiple formats, including by site, district, state, region, and even by supplier.

4. They helped build out the communication plan to the properties and suppliers in advance. This made people aware of the audits occurring, how the information would be shared, and what the goals were. The primary goal being to ensure a consistent, quality service across the entire hotel chain.

Over the first 6 months of the audit program, Ferrandino & Son performed 1,624 inspections, which amounted to a quarterly inspection for each property. The results were impactful.

1. Performance across the board was not as poor as the perception was at the time Ferrandino & Son was initiated.

2. The audit highlighted a discrepancy between the scope and what the hotels believed they should be receiving – something easily corrected through coaching and improved communication.

3. The audits highlighted a gap in chemicals being applied to scope and the full weekly services being performed.

4. While most suppliers graded well overall, one national supplier and one regional supplier did not score well and were moved into a probationary period with specific action plans developed to try to coach them up.

For the client, it called out their need to have improved program management on all service programs and how critical real data can be to help manage and make decisions in real-time. For Ferrandino & Son, it was a chance to tweak their own audit process, incorporating some new attributes that they can leverage in their future programs.

Fundamentally, the goals as outlined at inception were achieved and an even more strategic, long-term audit plan was designed. Ferrandino & Son was awarded the work for the term of the existing landscape contract and look forward to expanding their audit program into other service programs with this client.

To learn more about property maintenance or comprehensive landscape programs for your multi-site portfolio, give Ferrandino & Son a call at: 866-571-4609 and ask to speak to someone in our Business Development Team. You can also reach us at: sales@ferrandinoandson.com