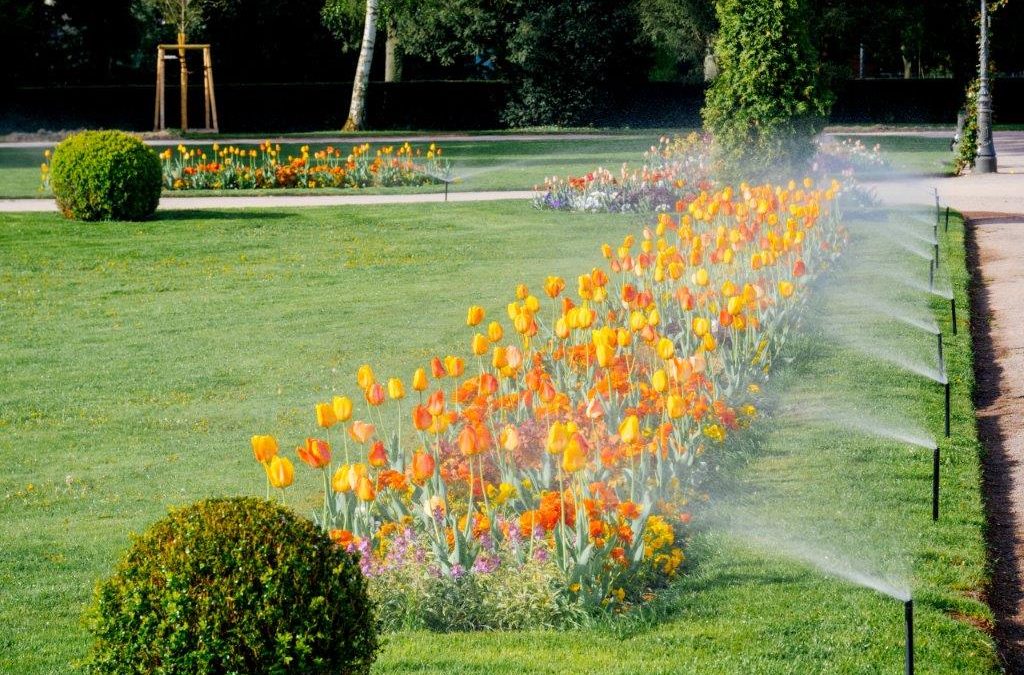 Having the advantage of a quality landscaping partner secures your Brand’s aesthetics through the benefits of a lawn maintenance regimen.

However, how do you validate that the services you are seeking meet your end-result expectations?

Here, we explore why engaging with the right landscaping partner allows you to manage your asset’s quality control while delivering results across your multi-site portfolio. 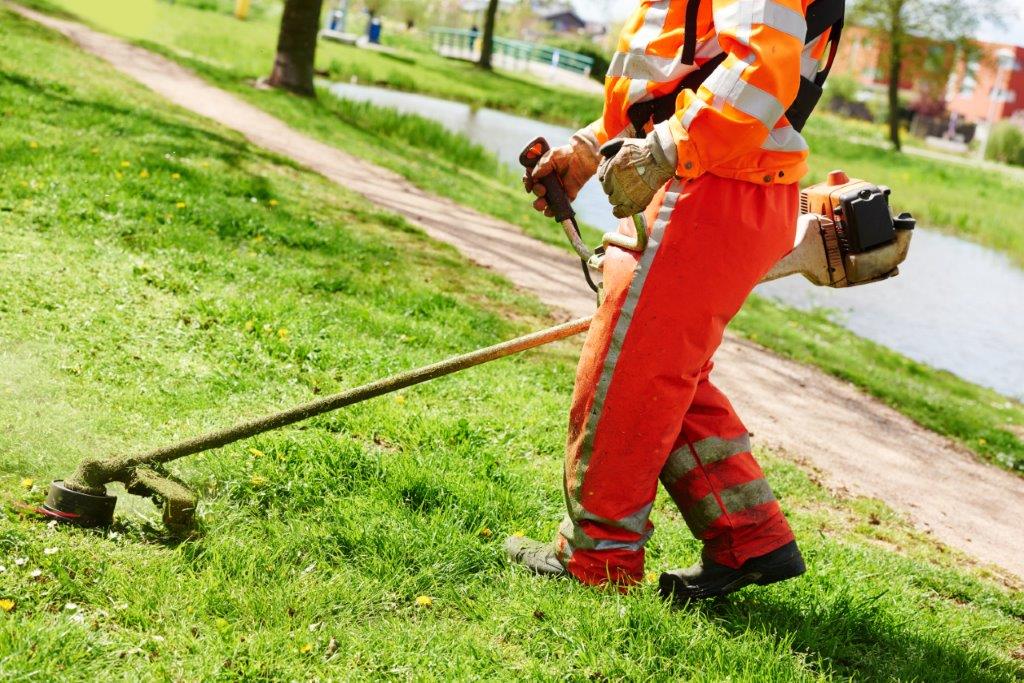 Set Yourself Up for Success

Implementing quality control protocols with a trusted landscaping partner, whether its routine maintenance or enhancement opportunities, is important to maintaining your Brand appeal.

Be wary of partners who lack the knowledge to understand your Brand, or even your vision, when auditing your site.

Wouldn’t you prefer a trusted partner who understands your portfolio’s needs to evaluate your project’s outcomes?

A national landscape partner can lead you to success by following these basic principles of quality control:

Executing the scope of work by validating each service along the way is important in maintaining accountability while delivering successful outcomes.

Call Ferrandino & Son at
(866) 571 – 4609
or email us at
sales@ferrandinoandson.com
to learn more about the difference in our quality control process today! 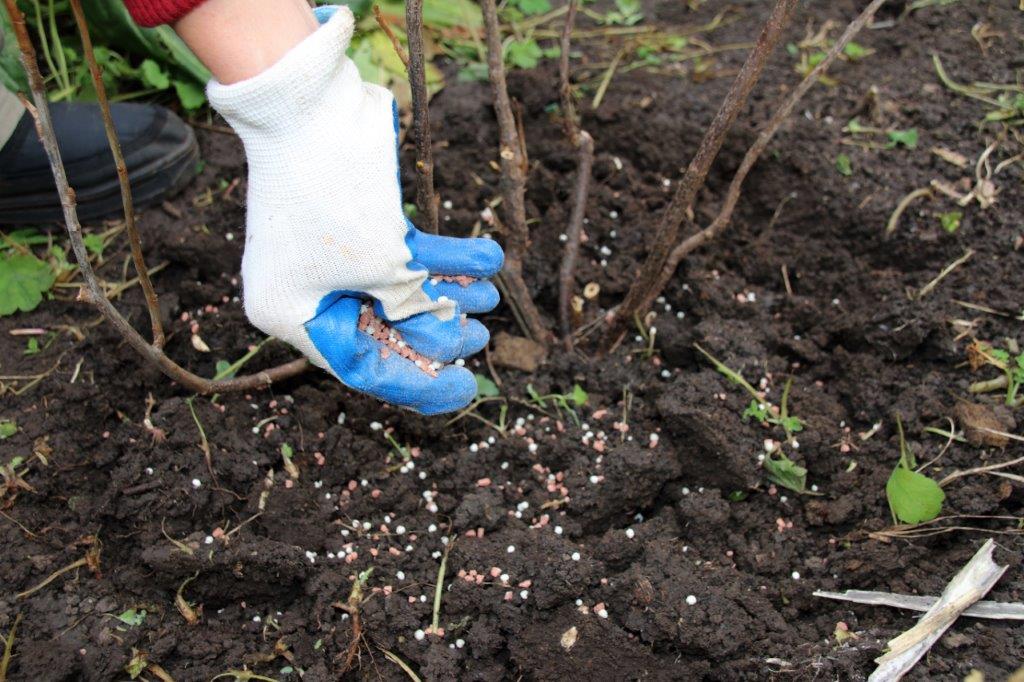 Your Landscaping partner has the responsibility to document and record every detail necessary for a successful outcome.

Some examples of commonly used proprietary software methods include:

Applying these tools and applications will support the quality control process and provide the photographic evidence and reports for each service to create peace of mind for both parties while validating the service completion. 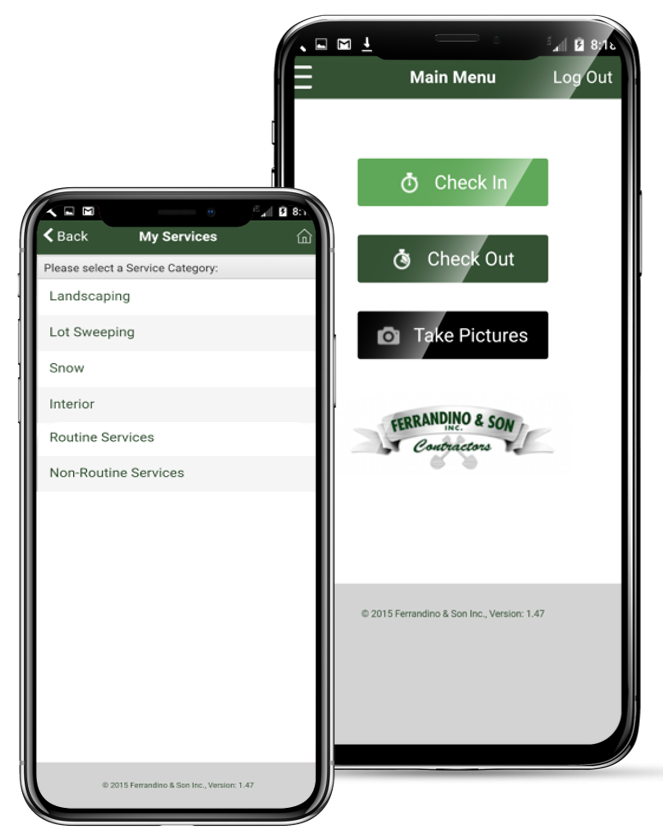 An additional resource that helps to benefit your quality control inspection performance is the Operation Team.

They help streamline communication, invoicing, and other necessary responsibilities that provide structure and balance to your projects—thus giving you the confidence that your site inspection is handled thoroughly by every possible avenue that’s required to achieve an excellent outcome.

Again, it’s important to acknowledge that you can have all the benefits of an accurate site inspection by aligning your landscape with a managed program through a national contracting partner. 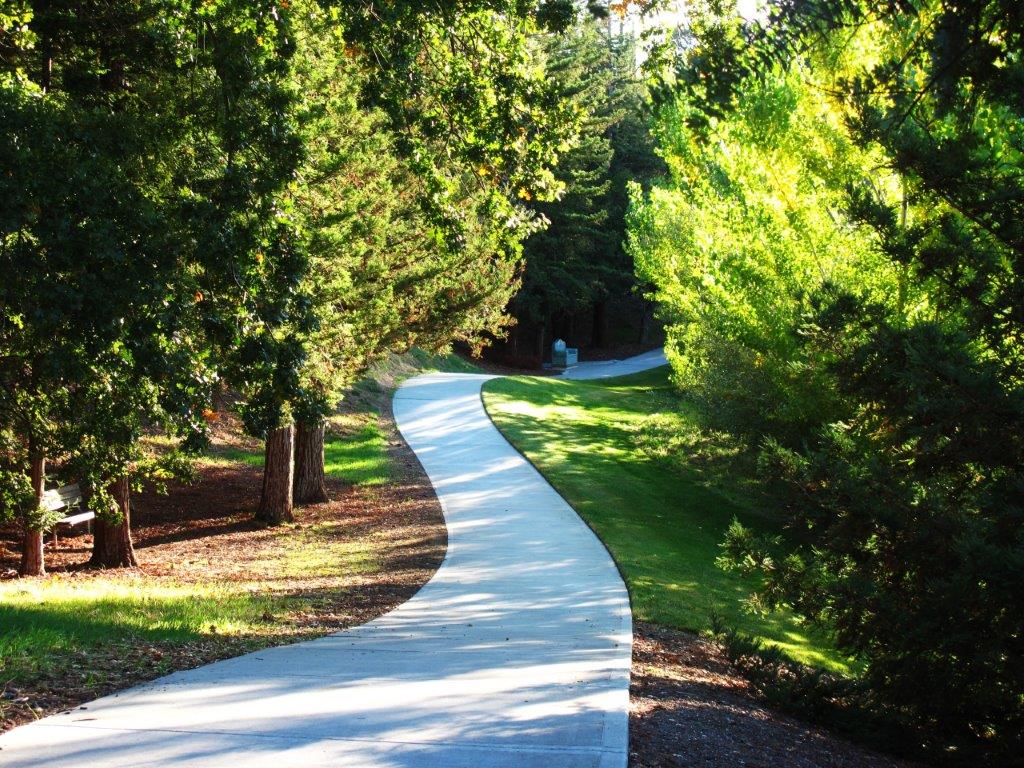 By implementing a strong validation process within your landscaping program, you’ll set your quality control standards high while delivering your landscape project completions and expectations on time.

Call Ferrandino & Son at (866)571-4609 or email sales@ferrandinoandson.com to learn more about our landscaping vetting procedures and performance reports. 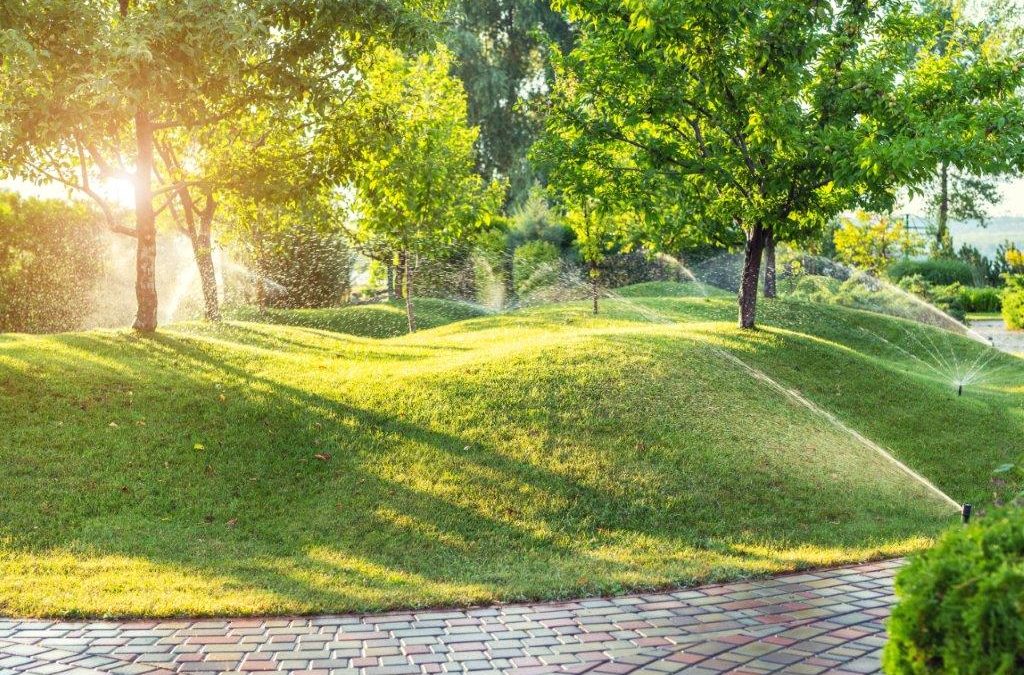 As seasons change, so do your landscape needs. When the summer months hit their hottest points, drastic changes in temperature, humidity, and rainfall can significantly impact the turf and plant material throughout your properties.

Plants and shrubs can be susceptible to these changes, and without an appropriate watering plan, stressed or dying plant material can harm your brand standards.

We don’t have the power to switch the sun off-and-on or the ability to change the temperature like a dial in your car, but we can help manage the amount of water your landscape will require! 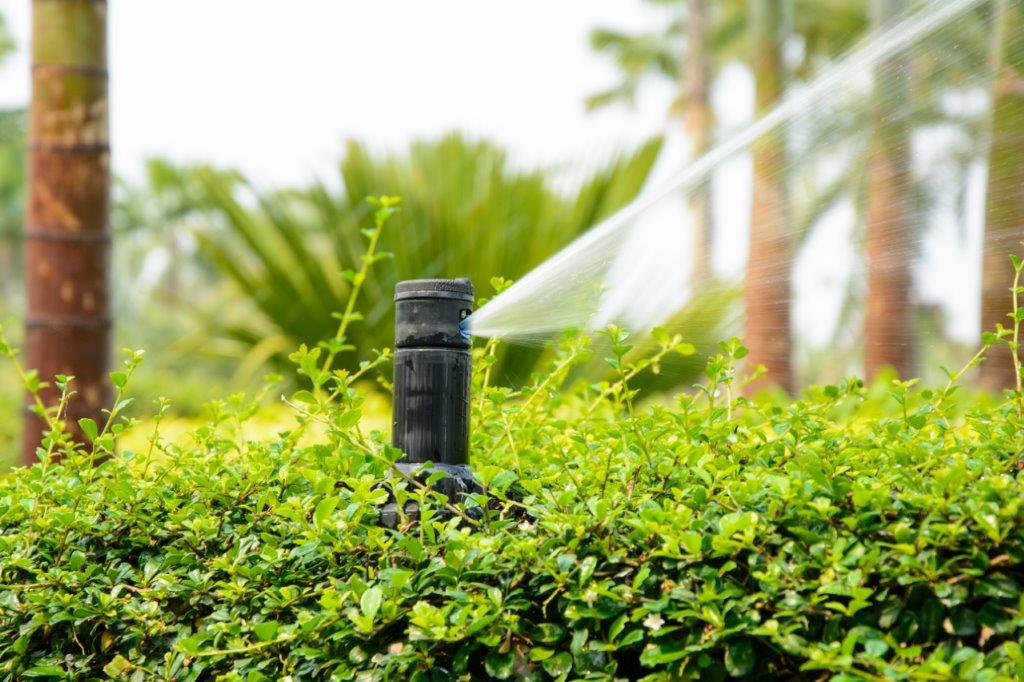 The Anatomy of Irrigation Systems are E-valve-lutionary

A properly functioning irrigation system is critical to the health of all of your landscaping material, including the turf, shrubs, and trees. There are several key components that make up an irrigation system, and the functionality of each component is crucial to the system as a whole.

Often, just one broken part can render a zone or even an entire system inoperable. Let’s review some of the critical components of a standard irrigation system:

Each wired valve to the irrigation controller operates through an electronic solenoid that the controller powers. The solenoid receives a signal from the controller to open and close the valve, allowing water to flow at the appropriate time.

Many irrigation systems also include rain sensors, which work in tandem with the controller. Rain sensors notify the system to cease watering due to recent rain activity and adjust watering times, potentially saving thousands of gallons of water per cycle.

Other vital components of any irrigation system are the sprinkler heads which typically include a rotor and spray heads. Rotor heads are pop-up bodies that rotate in a 360-degree radius with a single or double stream spray. The rotor’s pop-up height can range from two inches to a foot and can cover a radius between 10-to-30-ft.

Spray heads irrigate smaller areas between five-to-15-ft and have a fixed spray pattern. 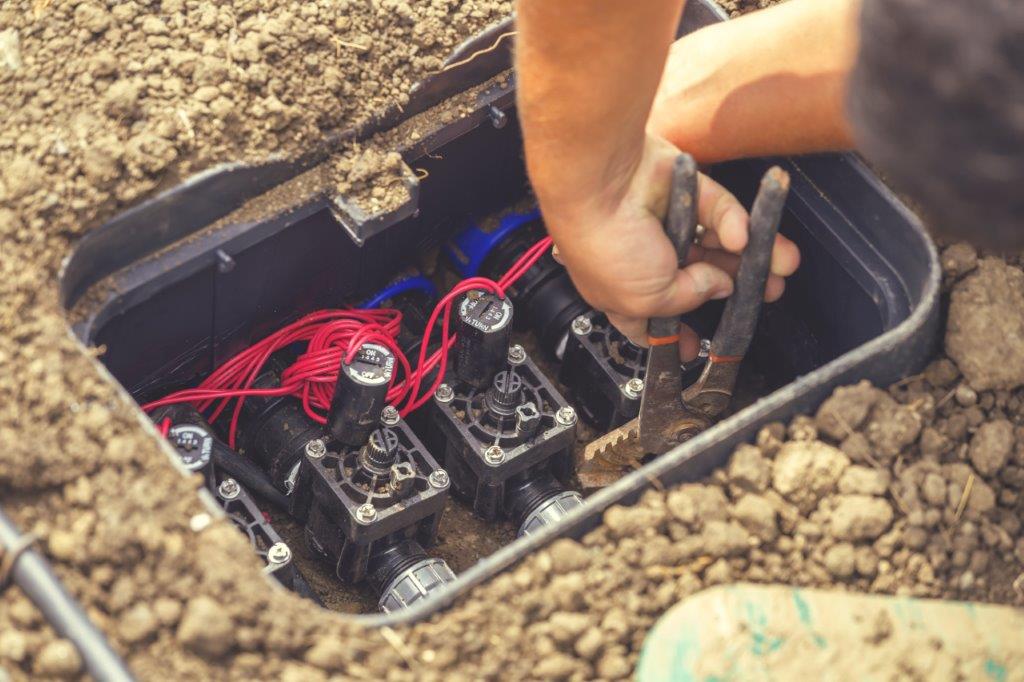 Call Ferrandino & Son at (866) 571 – 4609 or email sales@ferrandinoandson.com to learn more about our unique irrigation programs today!​

Be the Poseidon of Your Water Source

Installing a water meter on your irrigation system allows for proper tracking of system water usage. Recording water usage amounts weekly or monthly is recommended to identify any drastic variances from previous weeks or months.

Another irrigation tip is to convert your flower beds or other mulched areas of your landscape to drip irrigation. Drip irrigation can save you about 50% of your overall water usage, compared to using spray and rotor irrigation heads.

Additionally, make sure all your irrigation heads are using the correct nozzle for efficient application. Using an efficient nozzle creates a good spray pattern that waters only your property’s landscaped areas while reducing runoff.

Finally, plant the proper vegetation for your environment! You want to ensure that your landscape can handle the environmental aspects of your facility’s location. Understanding your landscape will prevent you from wasting water by mitigating extra measures because you liked the look of tropical plants suited for desert environments.

Plant Your Seeds and Keep Watering

An ongoing monitoring program should be in place to ensure proper operations and management of the use of your water sources.

Irrigation systems are large investments, and you want to make sure you’re extending its life cycle to the fullest capacity. Monthly wet tests are required to check for needed repairs and adjustments to system run-times, which will maximize the systems’ effectiveness and deliver a proper response.

Monthly monitoring and maintenance of your systems is genuinely the best way to minimize significant repairs for your irrigation. When you identify minor problems, repair them quickly to keep them from evolving into more extensive and more costly repairs. 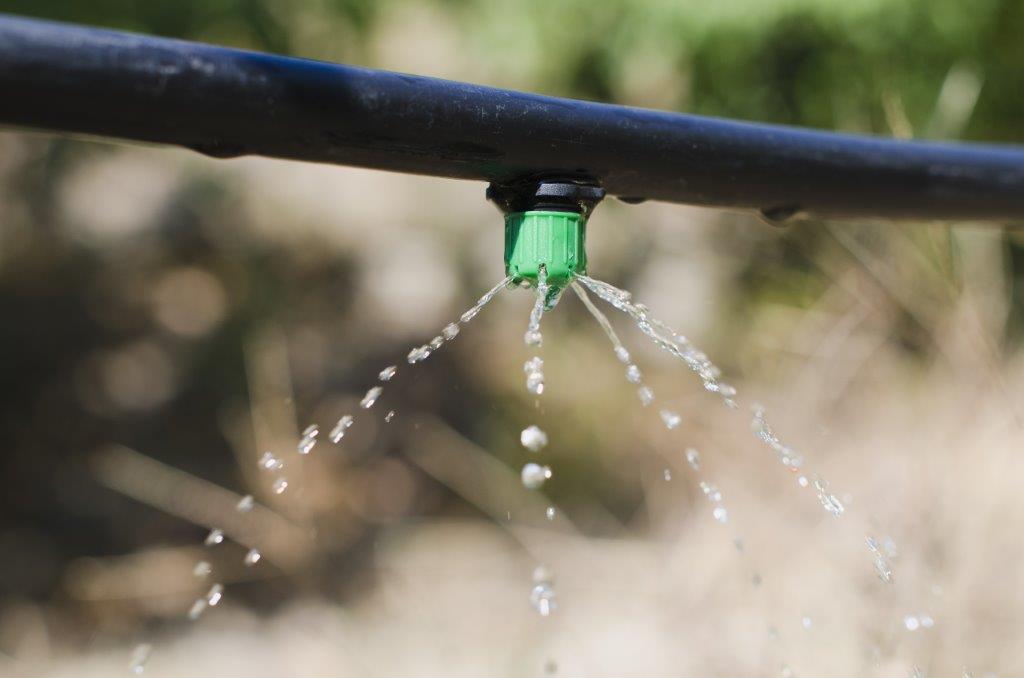 Your irrigation system is a critical asset that plays a pivotal role in achieving and maintaining the landscaping brand standards you expect at your properties.

Safeguard that all the irrigation system components are installed correctly, especially your irrigation, valves, heads, and driplines, and always utilize a knowledgeable irrigation service provider for repairs, maintenance, or installation.

Contacting a reliable and knowledgeable contractor is your first step in helping you to navigate all your irrigation system needs!

Looking for the right partner to help manage your next irrigation project? Click HERE now to access all the features and services Ferrandino & Son can provide for you.
Phone: (866) 571-4609