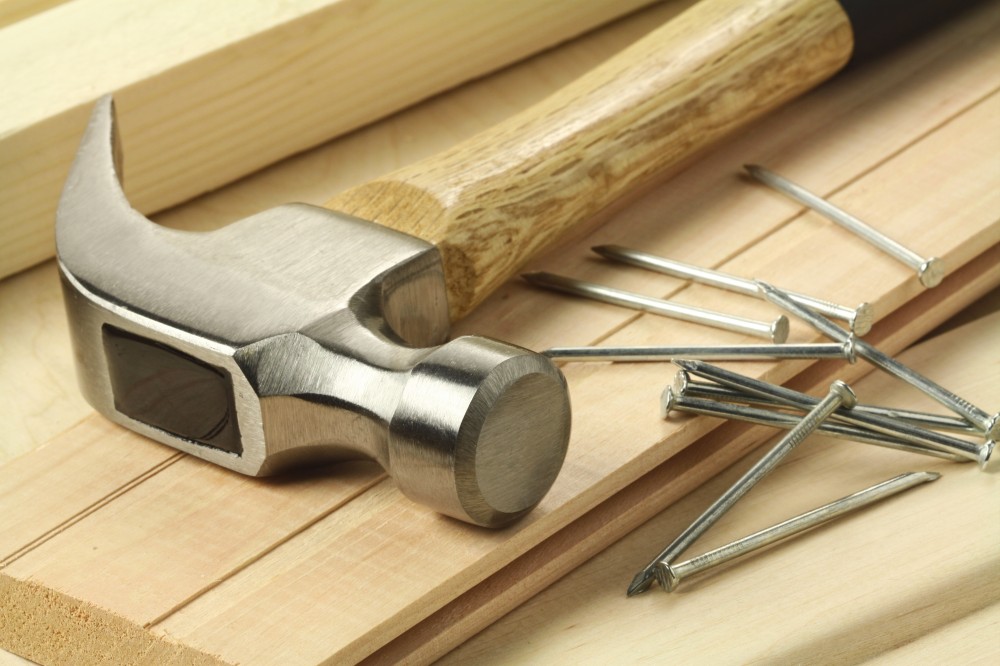 A Handyman Case Study: “The Impact was Instantaneous”

The challenge with building a great case study on how to reduce costs is that you first have to receive permission to spend money to prove your point. This can be quite difficult, as most of you probably know. Suggesting that a Handyman Program could reduce your reactive maintenance spend would likely result in many affirmative nods, until you layout how you want to test it. Many restaurateurs have begun to overcome these challenges by better leveraging their spend over a larger footprint of restaurants.

So before we go forward, let’s go back a little bit.  Restaurants have a unique advantage over a traditional retailer in that their staff is often more aligned to handle some of the more rudimentary repairs; from minor painting to loose handles or misaligned doors. This approach makes sense as the cost to deliver these repairs is significantly less than bringing in an outside supplier.

But what if you were able to tackle more involved maintenance (anything from a filter change to a ballast replacement to the installation of a new sink or toilet) around a PM visit that identified and monitored more than 200 touch points in your restaurants? For one restaurant chain, this challenge was tackled head on.

As a franchisee with more than 250 locations across multiple brands, keeping their restaurants fresh and updated was a continuous challenge.   At a casual meeting during the RFMA tradeshow in 2013, we highlighted some of our positive experiences with retailers around these types of handyman programs. Unsure if it would translate well to their specific needs, we scheduled a series of meetings both in their offices and more importantly, in the field at their facilities, to discuss what approach might bring them value.

After 3 months of work-shopping and tweaking, a 206-point checklist was developed which we felt best captured the majority of their maintenance spend from a reactive perspective. We initiated site walks, performed PM inspections and began to bundle existing reactive (non-emergency) work orders into these services.

The impact was instantaneous.

We saw an immediate savings in just the bundling of the work orders even after overlaying the cost of the PM visit. Additionally, there was a “common sense agreement” that while 90 days wasn’t long enough to gauge reduced spend on the PM work itself, common sense told us those 206 touch points were catching things that could and would ultimately lead to a future repair need.

After 90 days of testing this program in 45 of their restaurants, we sat down to analyze the results, discussed what worked, what didn’t, and most importantly, what could be improved upon. During these meetings, we had participation both from the restaurant’s Field Team and their corporate stakeholders. This was critical as there were competing goals that we were trying to identify and accomplish.

The biggest benefits from this project happened when we:

Extended the service to two days (mornings only, as it better aligned with the restaurants operating hours

Removed 40 of the items on the checklist that ultimately didn’t seem relevant, but added 24 new ones that were not originally considered critical

Modified the bundling process to better capture non-handyman services (minor plumbing, minor electrical) that could be delivered at a lower hourly rate by redirecting them into this program

Designed a finalized pre-inspection process, customized during each walk at the individual facility, which addressed any site anomalies not captured through the standard checklist

Put in place a priority system to better triage service requests based on long-term strategy around the asset (the restaurant facility in its entirety, as well as the individual assets)

Upon completion of this program review, we were able to put in place a Handyman Program for 252 of their 265 restaurants (we excluded the 13 locations that had expiring leases and were going to be closed or relocated). Over a period of 60 days, we performed initial site walks and rolled out the initial PM service. This included a fair amount of both local supplier coaching and working closely with the local stakeholders (Restaurant GM’s and District Managers) to ensure all parties understood the program goals and what their expectations should be.

In addition, as a value-add to this Handyman Program, we consolidated their reactive service needs for some of the core services that aligned with our greatest strengths. This enabled us to bundle more of their reactive work and allowed us to leverage our relationships with each GM due to the amount of “touches” that were created.

Fast forward 18 months and the successes are easily identifiable:

By utilizing Program Managers in the markets, we were able to leverage our own employees on the ground to work closely with the Restaurant GM’s during the critical site-walk phase to better align all of the program goals.

While we didn’t have specific access to their prior spend, casual data sharing with our client showed a savings of between 18% and 24% in the second six months of the program – as enough data was captured to compare historical spend to current spending.

Continued program improvement with a checklist that is fluid and adaptable as budgetary and site needs continue to evolve.

The client realized that this program was successful due to the immediate savings.

For us, aside from this specific partnership, we have been able to take elements of this program to other customers. This confirmed that the “bones” of the program makes sense for any sized client.

We were excited to have the chance to work on a solution to their maintenance needs and were very lucky to partner with a client who understood the value of a sustainable, preventative maintenance program.